We’re the open political lab of the green liberals. We intend to awaken creative forward thinking in politics and enable innovative solutions. Our general stance is liberal, progressive and optimistic. We’re open for anyone wishing to tread new paths in politics.

In our workshops we collect ideas, allow them to simmer and filter their essence. Participants can propose ideas and develop these further with others.

Our proposals are analyzed with experts and visionaries from academia, economy and politics. Together we find the suitable formula.

The task force sharpens the proposals, brews a political product from the formula and pours it into parliament.

Why a political lab?

« The future of parties depends substantially on their ability to foster and enable political participation. » 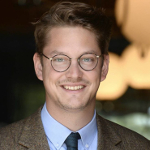 « For the swiss model of direct democracy to thrive, we need new ways to develop innovative ideas and appeal to the next generation. The glp lab is such a way » 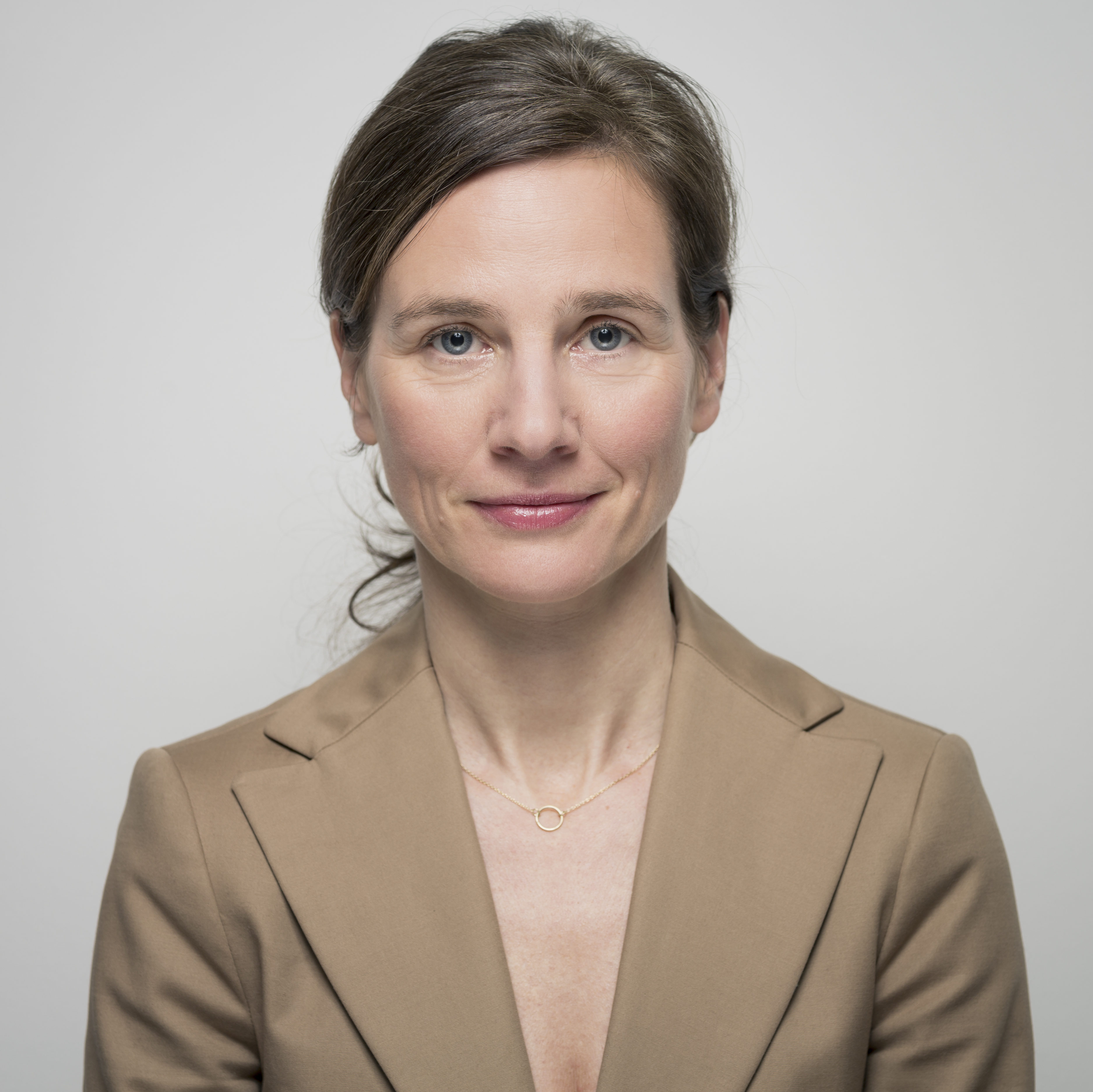 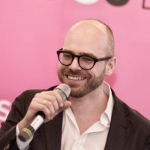 We develop our political lab, generate the first political products and take care of all organizational matters.

Head of Finances
likes to play with numbers

Project Manager Political Education and the World’s Best Brother in Law
A democracy is only as good as the knowledge of its citizens.

How we came about

The glp Lab is a grassroots initiative which updates and reinterprets the Swiss militia system for the 21st century. The increased mobility of the current generations, makes it difficult to enter politics through the traditional channel of local politics. In addition, more and more people want to get involved in specific projects.

Discussions after the Swiss elections in 2015 gave rise to the idea of a political laboratory that would make it possible to shape politics apart from the traditional party structures. We were inspired by the NEOSLab in Vienna, the think-tank of the Austrian party NEOS, by the Swiss foreign policy think tank Foraus and the Swiss political movement Operation Libero.